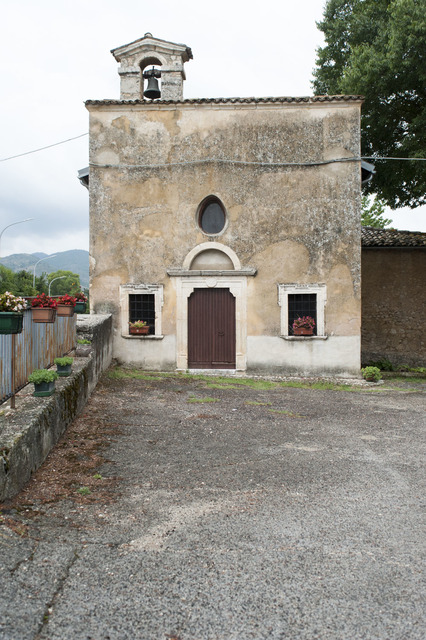 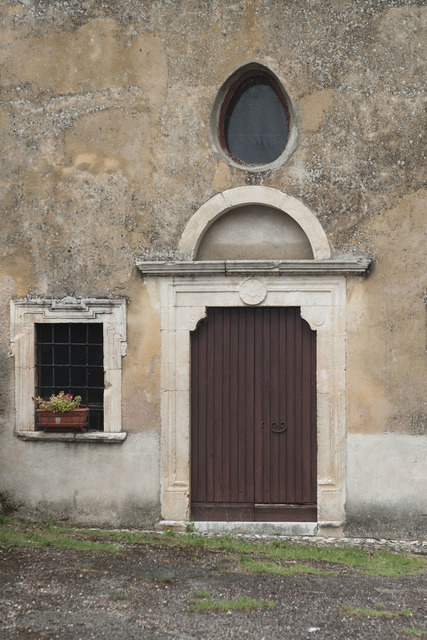 The church has a horizontally crowned facade which is bordered on top by a simple stone frame with a shell motif.
The 16th century portal with a moulded frame and a Bernardinian monogram has, to either side, two tile windows in a clearly Baroque style.  At the top is an elliptical opening from the 18th century.
On the right-hand side of the facade there are five crosses representing the sacrifice of Golgotha.
The floor plan of the church is a single room with a vaulted ceiling. Inside, on the altar, there is a large canvas with an oval stucco frame depicting the Lady of Grace.

This small church has its origins in the 16th century - the date of the construction of the current doorway. During the 18th century it was later fitted with the small belfry and the tile windows of the facade.