WHAT TO SEE - Convents & Abbeys

Convent and Church of Santa Chiara

Convent and Church of Santa Chiara 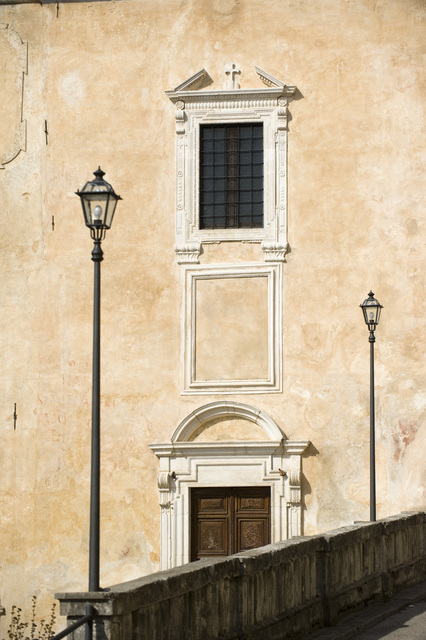 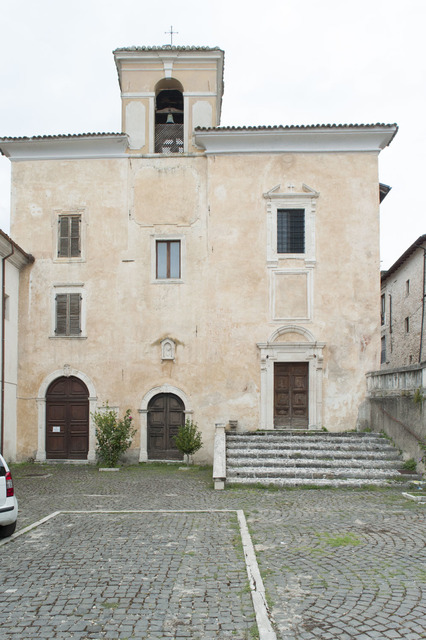 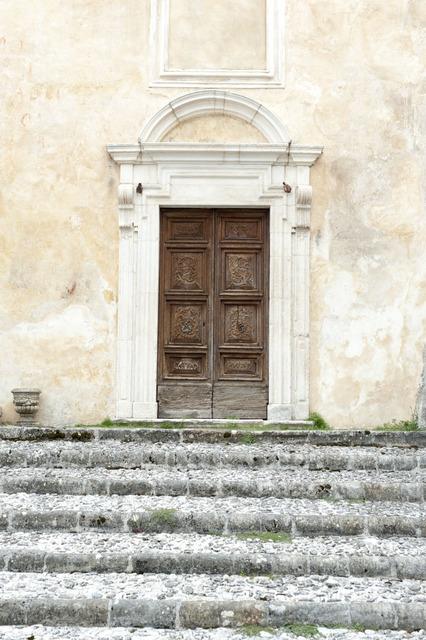 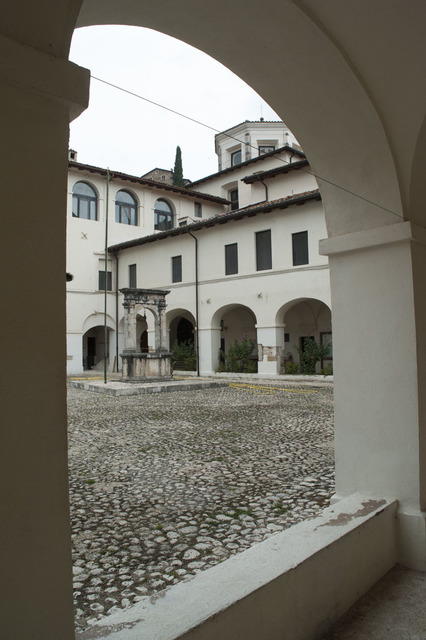 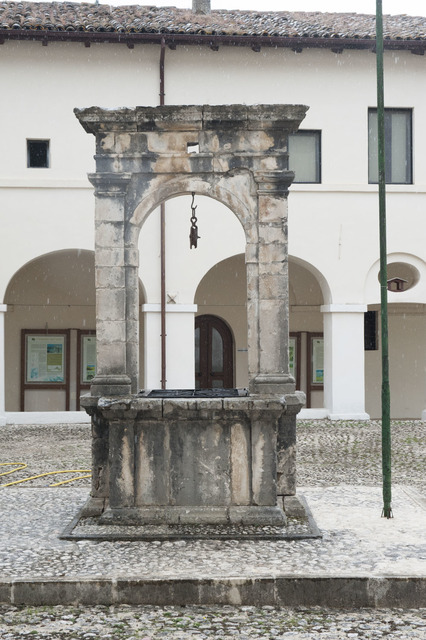 The structure is a single-closed block, arranged around a rectangular arcade cloister, onto which open the buildings of the enclosure. On one side of the courtyard is the church, originally a single hall covered with a pitched roof, with an elongated form divided into two sections: the outer was for the congregation and the inner one was called the nuns' choir.
In 1685 the artist from Lombardia, Giovan Battista Gianni, designed and built the monumental altar, surmounted by a Medieval cross vault and enriched with stucco and frescoes. The nave was covered with a barrel vault with lunettes and the entrance was converted into a lodge with three elliptical bays.  This space was designed by the sisters so that they could attend services. In the same period work was carried out on the two side altars. The right-hand one, dating back to the 16th century, was embellished with Baroque stucco. The left-hand one was however built from scratch following the style of the main altar.
The so-called nuns' choir, behind the main altar, was created in 1748, by an unknown designer who laid out the space on two levels.   The ground floor was divided into nine bays with cross vaults and is lit by an oval window placed over the central section. On the upper level is the choir, covered with a hemispherical dome.

The convent complex of Santa Chiara dates from the 13th century and is one of the oldest in Abruzzo. The monastery was built outside the village, but its subsequent expansion incorporated the monastery within the urban fabric. In the Baroque period, the structure underwent a radical renovation and re-decoration. In 1685, the Lombard Giovan Battista Gianni designed the monumental altar of the church.